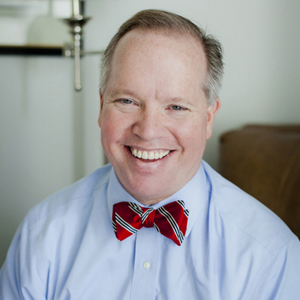 “We take on cases that we believe are truly important. If we have a specialty, we hope that it is in the art of proving facts.”

Bob Ekstrand co-founded the Firm in 2002. Bob represents both civil litigants and criminal defendants in a broad spectrum of cases. While Bob is no stranger to high profile and high stakes litigation, he believes that some of his most successful representations have been those no one ever heard about. This is particularly where the Firm’s early intervention prevented potentially controversial cases from arising at all.

Bob returned to Duke Law School to teach Criminal Law and Criminal Procedure from 2005-2008. Having grown up in Maryland and having spent some time in Austin, Texas, Bob loves North Carolina and he knew this is where he wanted to establish this law practice. He has lived in Durham with his wife, Samantha, and their five children for over 17 years.

Mr. Ekstrand is admitted to practice in North Carolina and Texas.